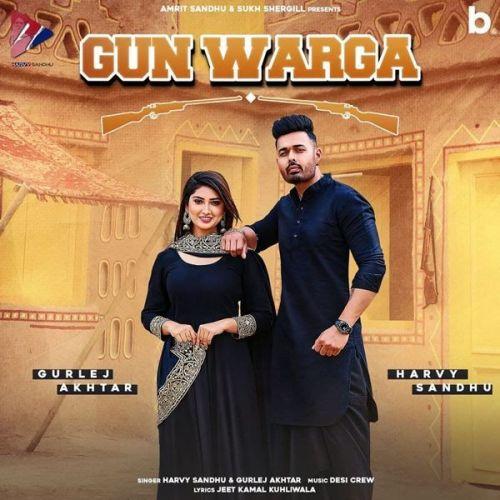 Gun Warga Song by Harvy Sandhu was released on 16 April 2021 on Harvy Sandhu official youtube channel. This song lyric was written by Jeet Kamal Kuhliwala and music is given by Desi Crew. Below we have listed the complete cast and crew members and female model names of Gun Warga Song.