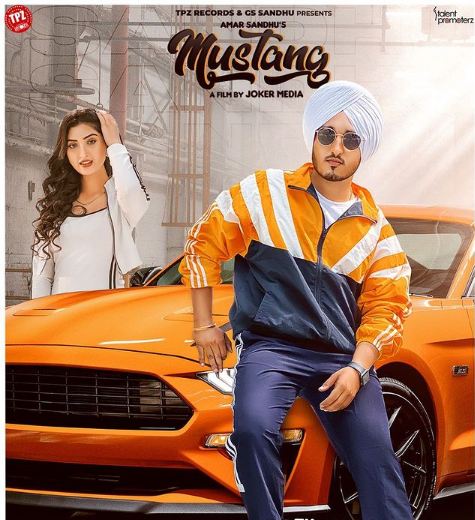 Mustang Song by Amar Sandhu was released on 29 January 2021 on TPZ Records. Mustang Punjabi song lyrics are written by Babbu Khaspuri and the music is given by MIX Singh. Below we have added Mustang Song Cast & crew member and female actress name.