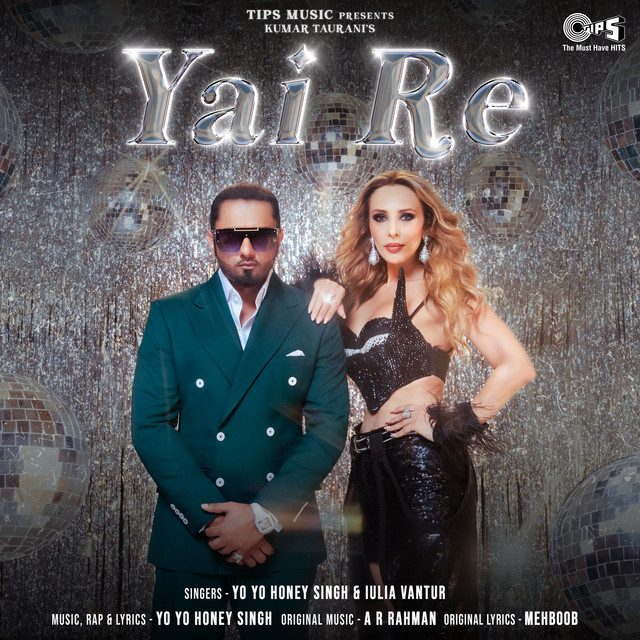 Yai Re song by Yo YO Honey Singh and Iulia Vantur was released on Tips Official Youtube channel on 12 December 2022. This is a remake song of the old Yai Re Song that was initially released with Rangeela Movie. The original Yai Re Song lyrics was written by Mehboob.

YO YO Honey Singh Team

Above are the names of Yai Re Song Cast & Crew Members. We have listed all cast & crew members names of Yai Re song including the girl model name. If you found any other missing information or if you want to request us for updating any new/old song cast names on Songscastpedia then please contact us.