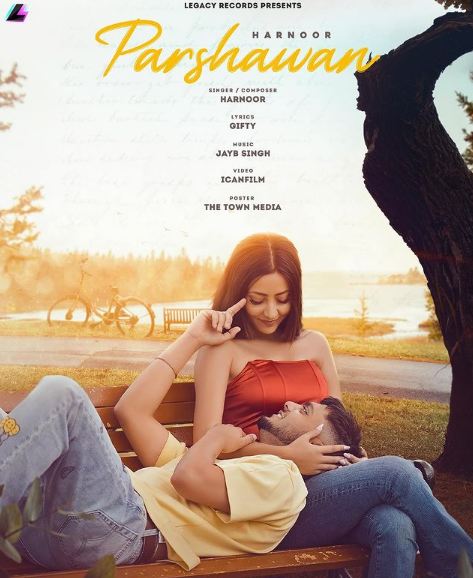 Parshawan Song by Harnoor is out now. This song was released on Legacy Records official youtube channel on 10th June 2021. Parshawan song lyrics are written by the Gifty and music is given by JayB Singh. Here we have added the complete information about Parshawan song cast and crew members and female actress name. Below is the name of the girl model and complete cast & crew members of Parshawan punjabi song.

Above are the name of the female lead and other cast and crew members of Parshawan Song. Find more new songs cast & crew information on Songscastpedia.