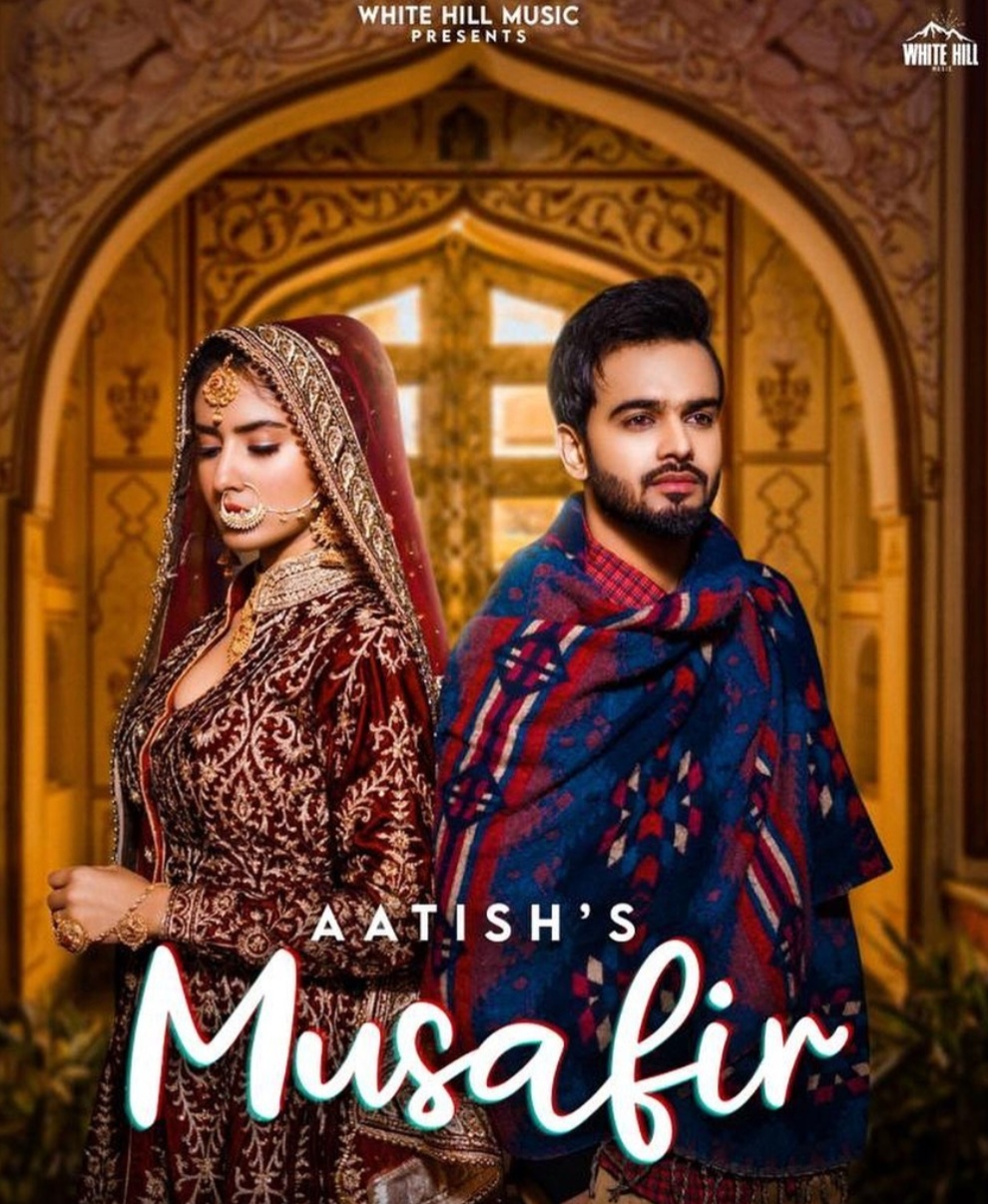 Musafir song by Aatish was released on White Hill Music Official Youtube channel on 12 February 2021. Musafir song lyrics are written by Ishandeep and music is given by Cheetah. The song is sung by Aatish & Cherry. Here we have listed the Musafir Song cast & crew member’s name and the Female Actress Name. Below you can find the Musafir Punjabi song girl model name and other cast & crew member names.

Above are the names of Musafir Song Cast & Crew Members. We have listed all cast & crew members names of Musafir song including the girl model name. If you found any other missing information or if you want to request us for updating any new/old song cast names on Songscastpedia then please contact us.