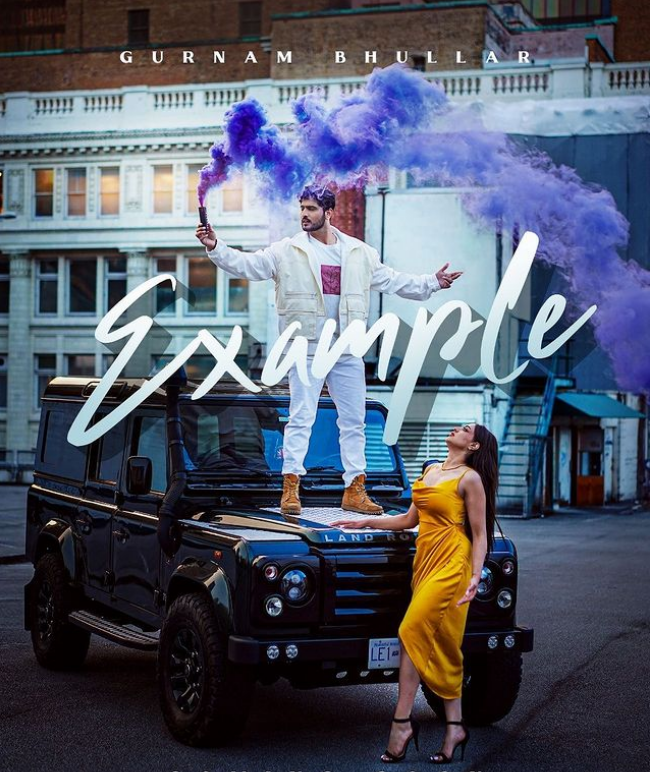 Gurnam Bhullar new song “Example” was released on Diamondstar Worldwide Official channel on 18 Oct. 2022. Example song lyrics are written by Kaptaan and the music is given by Gur Sidhu. Here we have listed the Example Song cast & crew members’ names and Example Song Female Actress Name. Below you can find the Example Punjabi song girl model and other cast & crew member names.