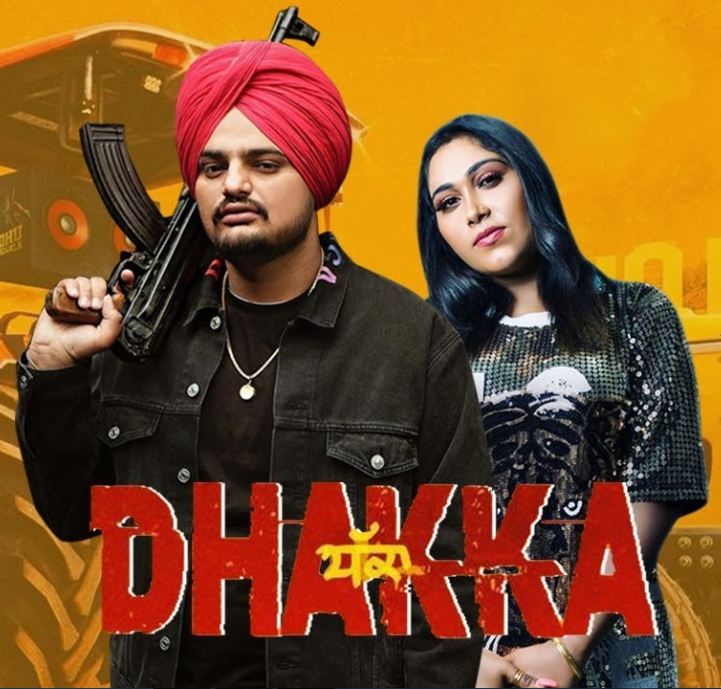 So above are the name of the cast and crew members of Dhakka Song.