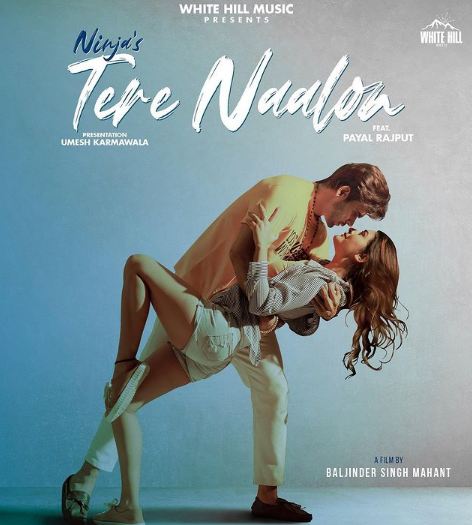 Ninja is back with new punjabi sad song Tere Naalon. This song was released on 24 June on White Hill Music. Tere Naalon lyrics are written by Yadi Dhillon and music is given by Goldboy. Here you can find the complete information about Tere naalon song cast, female actress names, and other crew members.

So above are the name of female actress and complete cast & crew of Tere Naalon song. Find more new songs cast and crew members name on Songscastpedia.