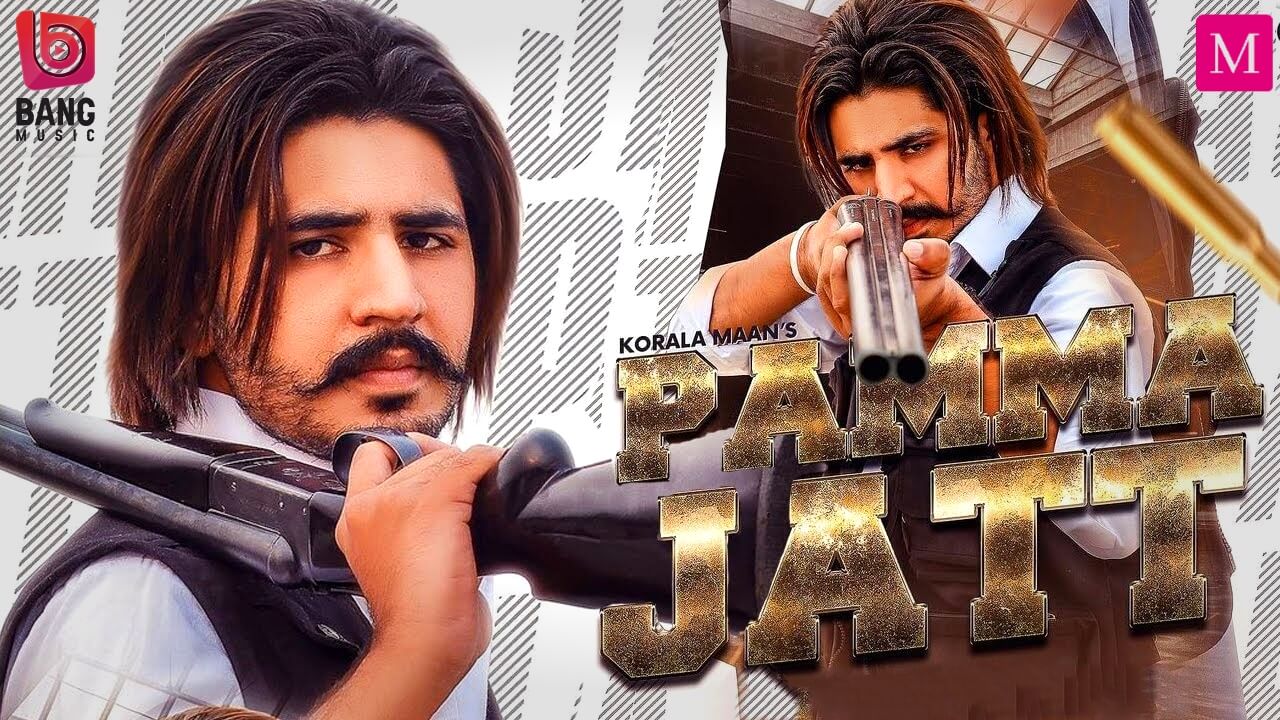 Korala Mann Pamma Jatt was released on 23 November 2020 on Even Records official youtube chaneel. This song lyrics is written by Korala Mann and music is given by Desi Crew. On this page you can find the complete list f Pamma Jatt Song Cast and girl model name and other crew members name.

Above are the name of the Pamma Jatt Song Cast. Follow us for more song cast and crew members information.