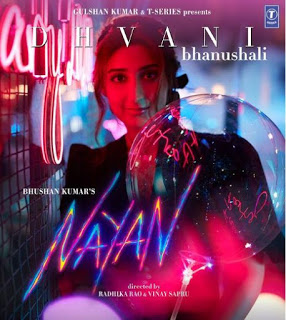 On this page, you can find Nayan song female model and other cast and crew member’s names. T-Series presents “Nayan” song is sung by “Dhvani Bhanushali” & “Jubin Nautiyal” and lyrics are written by Manoj Muntashir. This song was released on 8 Dec. 2020 on T-series. Below we have listed Nayan song male & female model name and other cast & crew information.

Mixed and Mastered By

So, guys, above we have shared Nayan song cast and crew member’s names with you. We have added all main lead names to this list including the Nayan song female model name and boy model name. Follow us for the cast information of every new song.