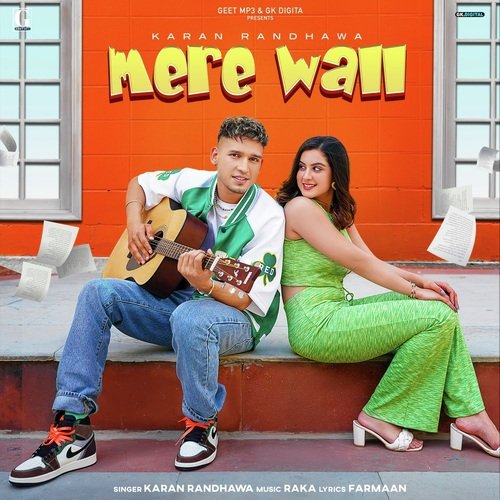 We hope you liked this information. If you found any misinformation on this page then please share with us on contact us page. You can follow Songscastpedia for more new songs cast information and some trendy updates.