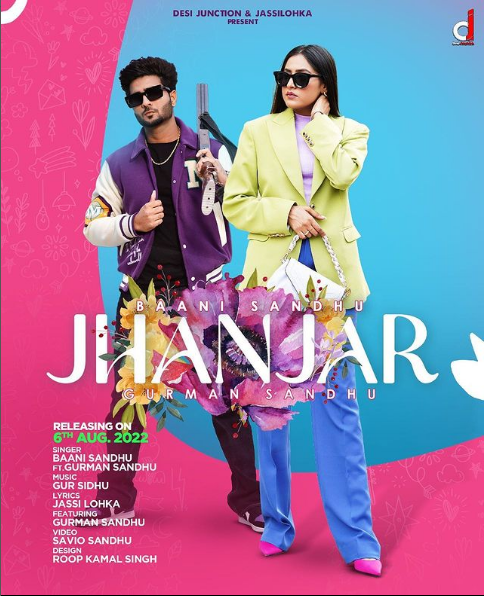 Baani Sandhu album’s “The Boss Lady” first song “Jhanjar” was released on Desi Junction Official channel on 6 Aug. 2022. Jhanjar song lyrics are written by Jassi Lokha and music is given by Gur Sidhu. Here we have listed the Jhanjar Song cast & crew members name and Jhanjar Song Female Actress Name. Below you can find the Jhanjar Punjabi song girl model and other cast & crew member names.