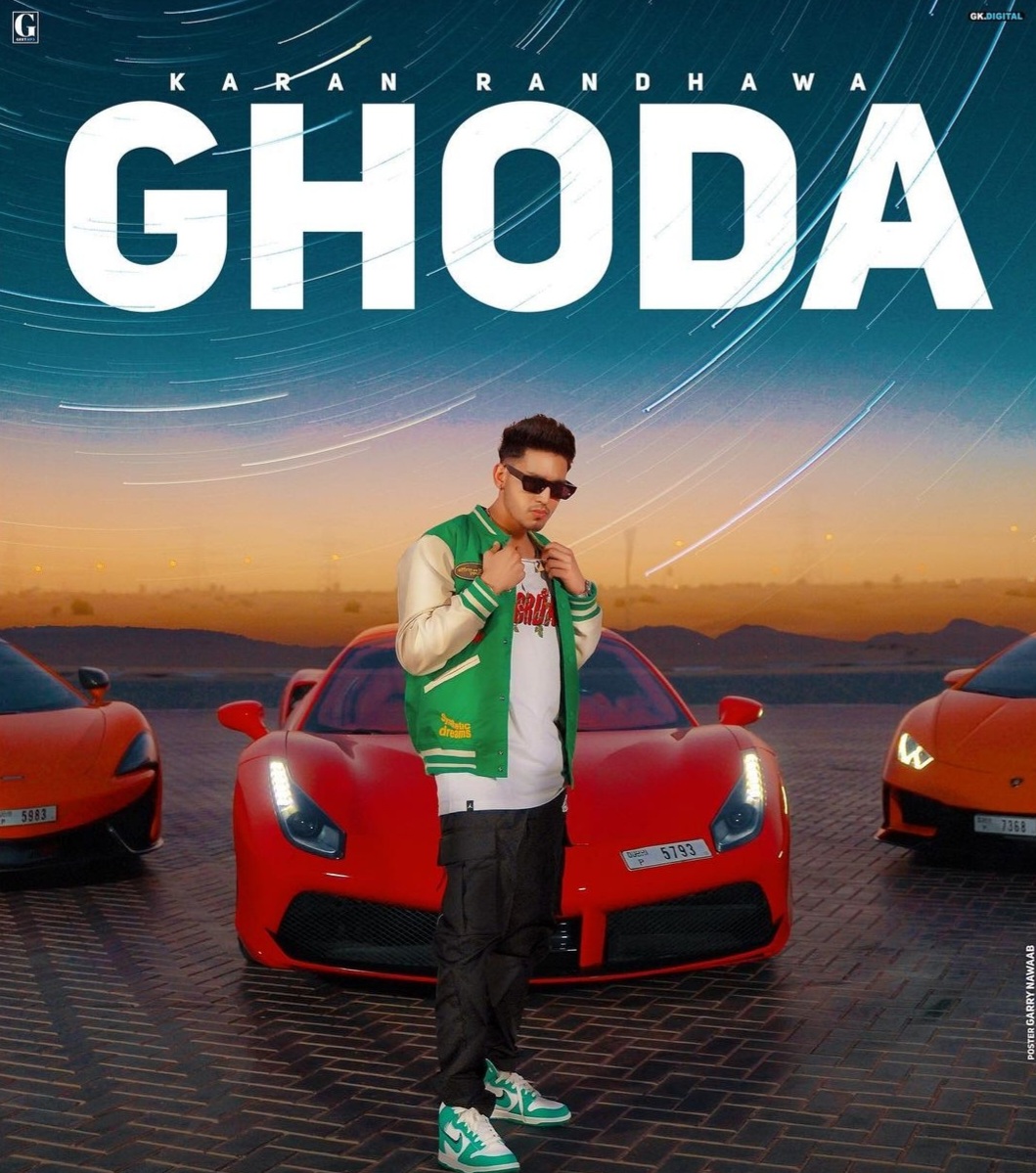 Ghoda song by Karan Randhawa was released on Geet Mp3 Official channel on 9 September 2022. Ghoda song lyrics are written by Michael and music is given by Showkidd. Here we have listed the Ghoda Punjabi Song cast & crew member’s name and the Female Actress Name. Below you can find the Ghoda Punjabi song girl model name and other cast & crew member names.

Above are the names of Ghoda Punjabi Song Cast & Crew Members. We have listed all cast & crew members names of Ghoda song including the girl model name. If you found any other missing information or if you want to request us for updating any new/old song cast names on Songscastpedia then please contact us.